With the onset of the militancy in State of Jammu and Kashmir, particularly in Kashmir (Division) in the year 1989-1990 a large number of people had to migrate from their ancestral places of residence which resulted in the mass exodus of Kashmiri Hindu’s along with a number of families belonging to Sikhs and Muslims.
Approximately 60,000 families migrated from the valley during the turmoil and majority of these families preferred to settle at Jammu and its adjoining areas; whereas approximately 23000 such migrant families settled outside the J&K State.

Subsequently tented accommodation in the shape of Camps were established at the following Sites:
In the year 1991-92 onwards one room tenements were constructed at:

On 17th November 2004 Hon’ble President of India  Dr A.P.J Abdul Kalam visited Muthi Camp Phase I and he was pleased to make an announcement for construction of Two Room Sets for Kashmiri Migrants residing in camps. A high level team from PMO visited some camps and subsequent to their visit sanction was accorded for construction of 5248 two room sets including allied facilities e.g. Community Halls, Higher Secondary Schools, Prime Health Centres, Water Supply, Electric Supply, 40 beded hospital, Road & Drainage, STP plant, Parks etc under Prime Ministers Reconstruction Program (PMRP). Accordingly Government of India, Ministry of Home Affairs (MHA) sanctioned the project for construction of 5248 flats for the welfare of the Kashmiri Migrants in 2 phases.
Phase-I  of 1024 flats had been taken up at Muthi, Purkhoo and Nagrota during the year September 2005.
4224 flats had been taken up at Mini Township Jagti-Nagrota during the year 2007. 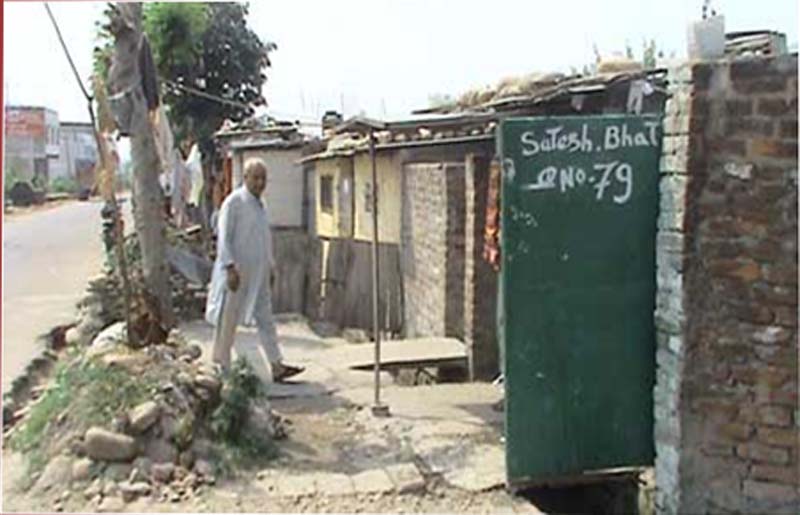 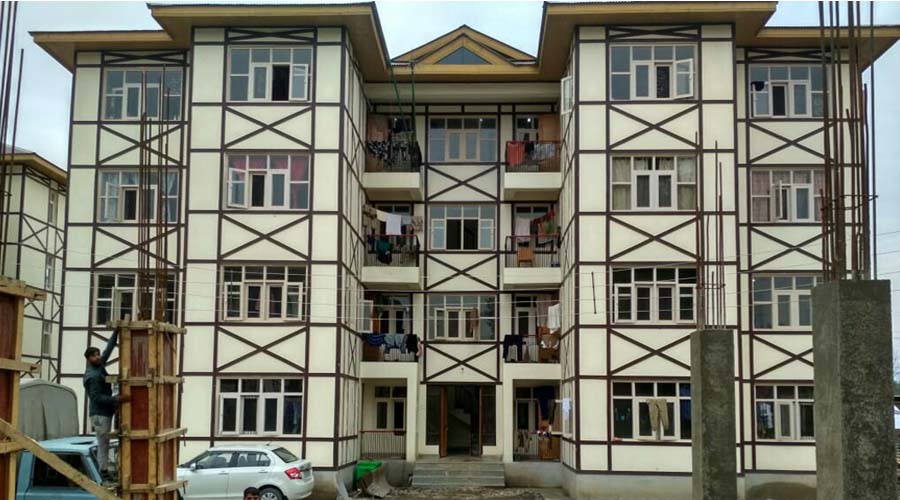 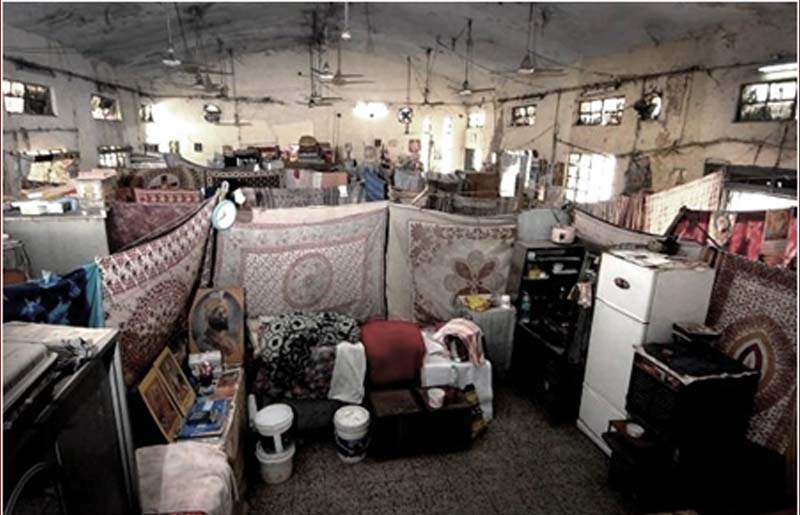 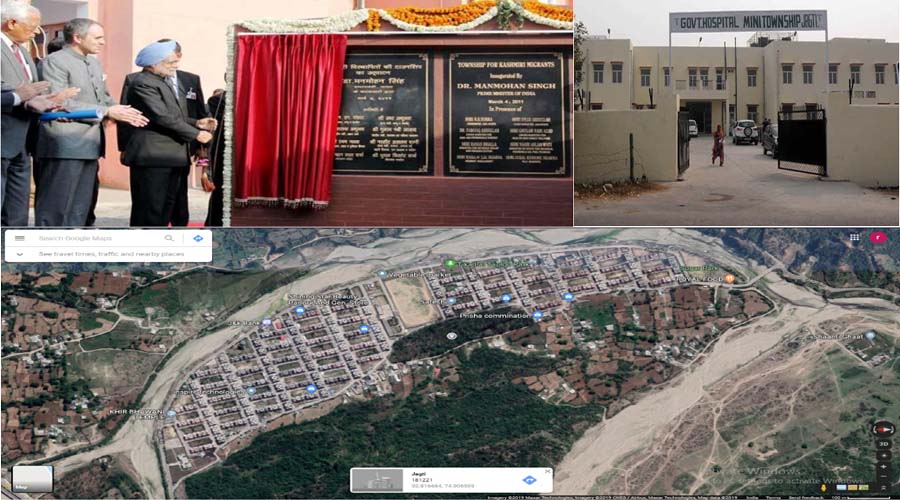